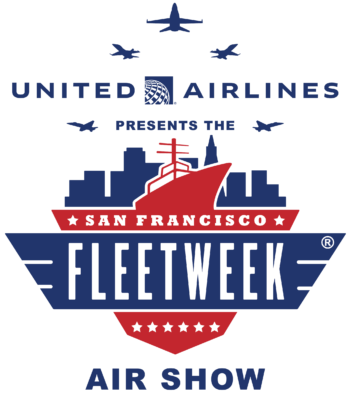 Held annually between the Golden Gate Bridge and Alcatraz, The San Francisco Fleet Week Air Show Presented by United attracts fans from all over the globe. The waterfront event is headlined by The U.S. Navy Blue Angels and is the only air show in the United States with a commercial airliner, the United 777, to perform a fully choreographed act. 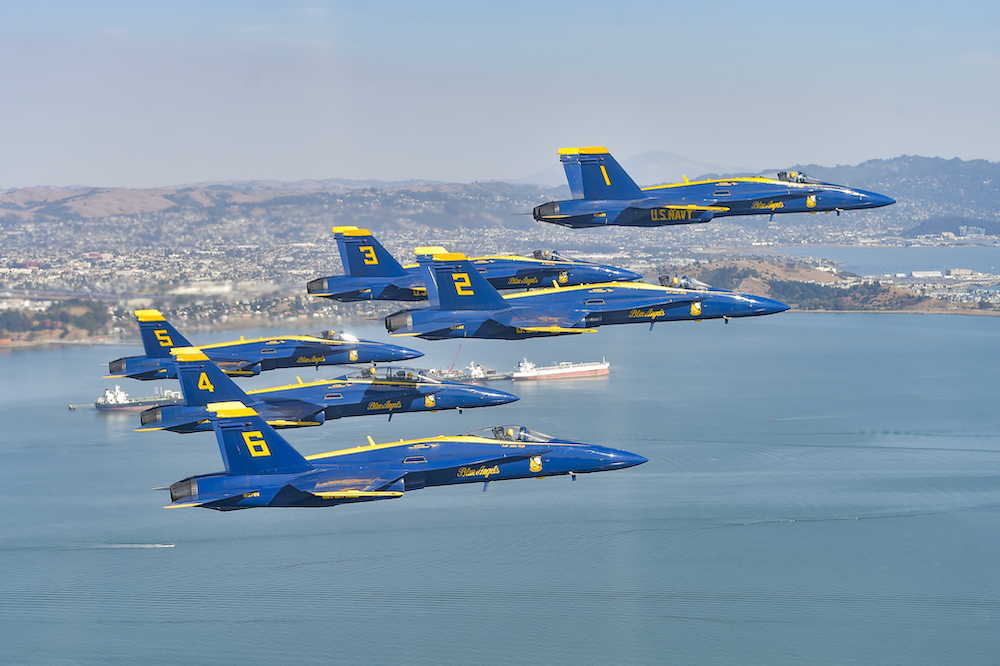 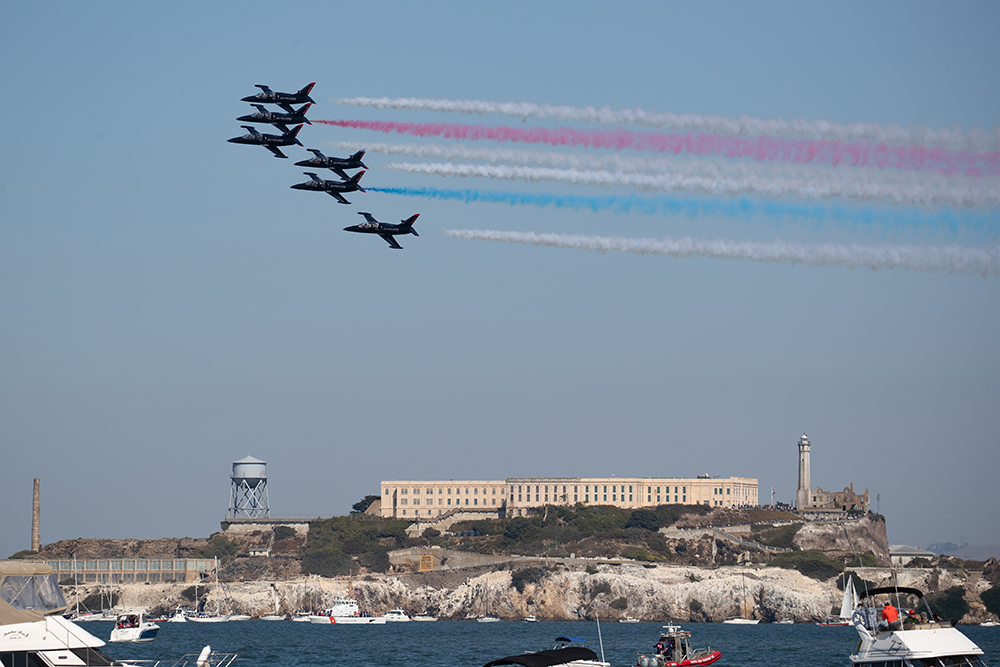 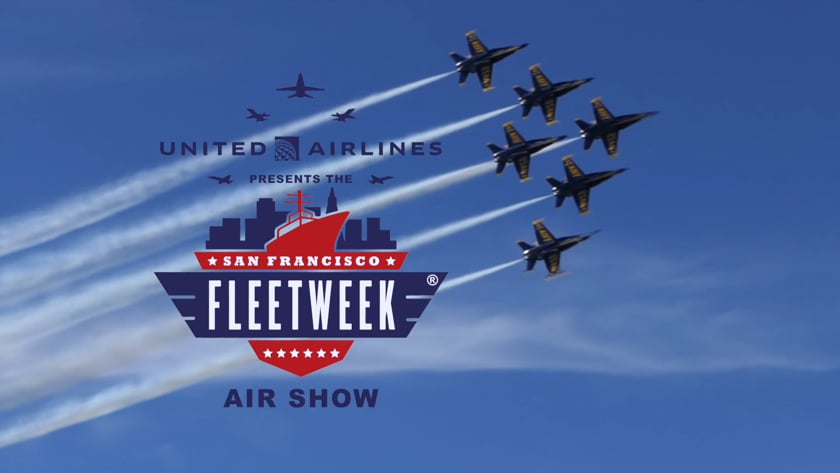