Taking place every October in San Francisco over Italian Heritage Weekend, SFFW's air show, the parade of ships and many community events have become a significant and integral part of the city's local culture and economy.

SFFW also features a unique training and education program that brings together civilian and military forces to develop and share best practices in humanitarian assistance.

SFFW creates important and lasting relationships for its partners and generates over $10M in annual revenue for the city. SFFW is now recognized by the United States Department of Defense as the model for fleet weeks across the country.

San Francisco Fleet Week is an annual public event that honors the contributions of the men and women of the United States Armed Forces while advancing cooperation and knowledge among civilian- and military-based Humanitarian Assistance personnel. Executive Director, Board of Directors, SFFWA

Mr. Loeven began his work with the San Francisco Fleet Week Association in 2010, serving as a member of its Board of Directors. In 2012, he took on the role of Executive Director, developing many of the unique programs that brought San Francisco Fleet Week to national attention, including the creation of the Fleet Week Center for Humanitarian Assistance.   He oversees the execution of Fleet Week and all of the operations, sponsorship, logistics, and planning efforts. Marty is the accountant and controller for San Francisco Fleet Week.  He is in charge of the budget, funder reporting, and disbursements during the Fleet Week season.  He is a native San Franciscan and has numerous family-run business clients as well as an extensive nonprofit background.  Marty also teaches in the MBA program at California College of the Arts as well as volunteers for many civic organizations. Diana has been working on San Francisco Fleet Week since 2010 as an emergency manager with a background experience running large events worldwide.  Her duties include overseeing the coordination and execution of the Humanitarian Assistance Disaster Response Program including the Senior Leaders Seminar, the Peer to Peer Medical Exchange, and the DSCA Exercise Series. Susie began working with San Francisco Fleet Week in 2012 and comes with an extensive background in logistical coordination and event management. Her career began with Outward Bound (HIOBS) and has included two international rafting festivals (Project RAFT) and two winter Olympic Games (Event Services: 2002 & 2010). Susie will lead the implementation and management of the Humanitarian Assistance Village building a hands-on experience to all those who come down to the Marina Green for the largest display of emergency and disaster response resources on the west coast. San Francisco Fleet Week welcomes Command Master Chief, Matt Danforth, U.S. Navy, retired, as our new Maritime Operations Chief.  Matt hails from Pittsburg, Pennsylvania, and recently completed 32 years of active duty, five of those participating in San Francisco Fleet Week.  Matt will be directing all things at the Port of San Francisco, including ship tours and transportation for our sailors and marines. Aram Bronston is a Lifeguard, Water Safety Instructor, EMT, Paramedic, EMS Instructor, EMS Coordinator, and Regional Disaster Medical/Health Specialist. From 2012-2018, he acted as the primary Prehospital Coordinator for the City and County of San Francisco He was the leader of the San Francisco Fleet Week Peer-to-Peer Medical Exchange (MEDEX) Seminar and Exercises from 2012-2018, working with civilian and military partners to develop and implement the exercises and panel discussions. Ada has been working with the team on the event logistics and the Senior Leaders Seminar since 2018. Ada comes from a background in event production and brings efficiency and professionalism to the SFFW projects she works on. Ada supports logistics for many events during Fleet Week including permitting, event support, invitations and implementation. Andrew Gordon joins us as the Senior Leader Seminar and MEDEX Intern while attending the University of California Berkeley.  Andrew comes from a Navy family and is hoping to come on active duty this fall.  Andrew studies chemical engineering and brings coordination and organizational skills to our team. Barb has been volunteering for San Francisco Fleet Week since 2016. You have seen her welcoming smile at registration for the Launch Party, Honor Our Fallen Concert, Senior Leadership Seminar and on the green at the Humanitarian Assistance Village. Barb's background is in Sales and Marketing. This year she is stepping into a new role as Volunteer Coordinator. 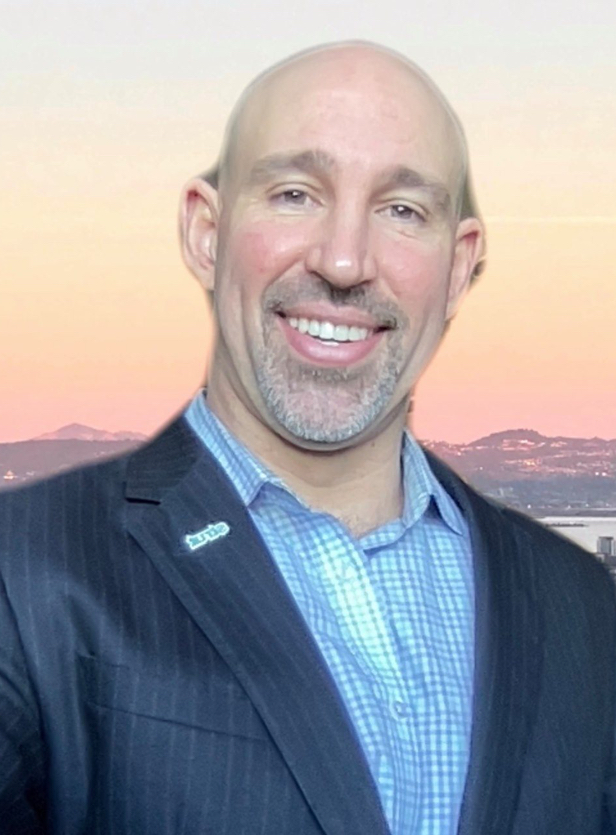 Tre Russell Allen, owner of Enceladus Event Production and Consulting, coordinates several community events with the Navy and Marine Corps bands. Additionally, he has heralded the Liberty Guide from concept to reality in the Fleet Week Mobile App. Previously, Tre has produced virtual and in-person events with speakers such as Speaker Nancy Pelosi, Ca. Insurance Commissioner Ricardo Lara, and SF Mayor London Breed, and the late Mayor Edwin Lee. We are thrilled to have his expertise on the Fleet Week Team! Crystal started with SFFW as a social media coordinator intern in 2017 and has been an integral part of the communications and operations team. She continues to support events such as the Launch Party, Honor Our Fallen Concert, K9 Heroes, and more. Sonja joins us as our Public Affairs Officer. She supports media relations and social media. Previously she reported for NBC Bay Area and KPIX News, produced for NBC Nightly News and The Today Show, handled Public Affairs and Development at NASA Ames Research Center and has produced social media and websites for tech startups and organizations like Stanford University and Walmart.com. Andrew Segala joined the team in 2021 through the Academy of Art University. Andrew manages the San Francisco Fleet Week photographers in the field and the archive at the office in the off-season. It is extremely exciting to have him on board as he was an active-duty Navy sailor turned reservist, having served on board three ships, one deployment, and two hurricane relief operations. Christy joined the team in the summer of 2022 through the Academy of Art University - Interaction & UI/UX department as an app developer intern.

She was responsible for designing visual content, updating up-to-date information, and solving the ambiguity on the SFFW mobile application.